There’s something very calming about cycling beside a lake. The stillness of the water, and the views to the hills or mountains rising up from the far side of the lake can give a wonderful sense of space. And wherever you are in the UK, lakeside towns and villages are often some of the most picturesque you’ll come across. Besides, the water will add some extra cool and a breeze to your ride.

If you’re on the hunt for bike rides that include significant stretches of beautiful lakeside cycling – check out these stunning lakes that we love taking in from handlebar level.

Loch Ness hardly needs an introduction – Scotland’s second-largest lake stretches for 23 miles along the Great Glen valley, which links Fort William in the south to Inverness in the north, and contains more fresh water than all the lakes in England and Wales combined.

Whilst riding the great Glen Cycleway, you can have spectacular views of Loch Ness after climbing some steep hills, making the views even more rewarding. In Drumnadrochit on the shore of Loch Ness, we can recommend a visit to Urquhart Castle and the centre & exhibition about the lake and its famous monster.

A visit to Cumbria is not complete if you haven’t done some lakeside cycling along one of the Lake District’s most prominent lakes: Derwentwater. On the eastside of the lake you can find the fantastic viewpoint of Friar’s Craig, to the south you have the port to the lush Borrowdale Valley and look west of the lake to see the fells of Cat Bells. A full circle around the lake is about 10 miles (or 17km) with a steep hill but otherwise very manageable and truly stunning. It's included in our Sea to Sea bike tour.

One of the most popular towns in Cumbria and with one of Britain’s most idyllic settings, Keswick is our hometown and nestles beneath giant Skiddaw by the shores of Derwentwater. Literally an old cheese town, with a market going back to the 1200s. From those days the town grew wealthy from local mining, from the popularity of Lakeland poets and writers and finally from the coming of the railways and the growth of popular tourism in the Lakes. 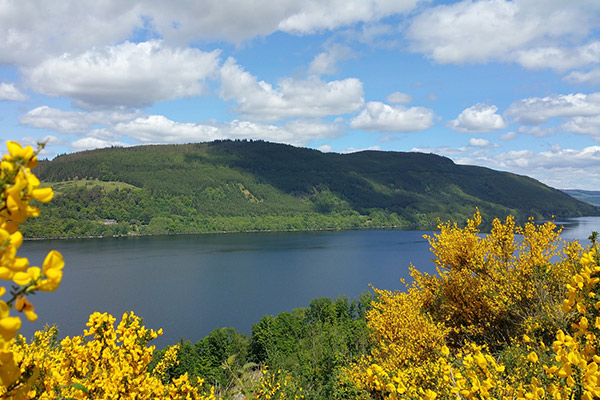 The south shore road along Loch Tay allows you to enjoy to the full the unrivalled beauty of Scotland’s lochs and bens on the way to Killin. It is one of those unmissable lakeside cycling routes when visiting Scotland. At the north-eastern end of the lake, you can visit the Crannog Exhibition, which illustrates life on the Loch in the Bronze Age.

On one of our self-guided cycling holidays in Scotland, you cycle to the heart of the Highlands and of course Loch Tay. The area has long been a favoured destination for cyclists keen to experience the mountain peaks, shimmering lochs and pretty glens. Along the way, you’ll also cycle to beautiful Loch Earn, as well as the River Tay and the peaceful lochside towns of Kenmore and Lochearnhead.

The location near the Cumbernauld Studios and stunning beauty of Loch Rannoch make that it is a regular outdoor film site that you may have seen in the Outlander drama series.

There is a quiet road that goes along the beautiful south shore of Loch Rannoch and is ideal for cycling. It takes you to Tummel Bridge from where you can continue to Loch Tummel and the delightful Victorian town of Pitlochry. Intrigued? Find out more about our Castles and Lochs, Bens and Glens bike tour.

For some traffic-free lakeside cycling, head to Glen Ogle on a road that leads you to reach the small lochside village of Lochearnhead. From there and especially along the south shore of Loch Earn, you can take in from handlebar level the beauty of the loch itself and Ben Vorlich rising above it. Your bike ride then takes you to St Fillans at the eastern end of the loch. You’ll be interested to learn that the village had a new housing development redesigned in the early 2000s to save the fairies who allegedly live under a rock. 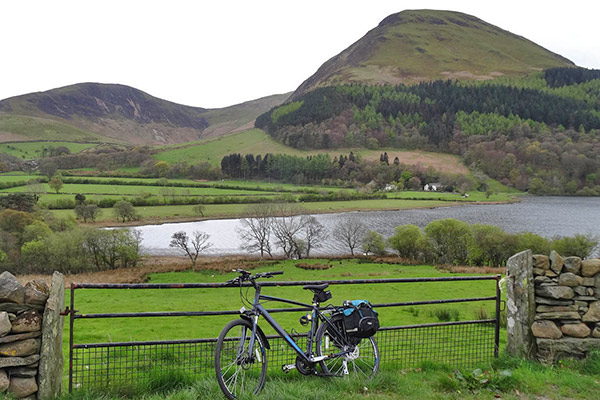 When you approach the Lake District by bike from Whitehaven, you’ll soon be rewarded with views over beautiful Ennerdale Water. From there, a scenic route takes you to pedal around Loweswater.

This is one of the smaller lakes in the English Lake District and often bypassed. Loweswater however, is an attractive lake and part of our C2C cycle route. The road that we take is situated high above the lake and brings you as a cyclist really stunning views of the surroundings. Unlike most of the Lake District, here you will see rolling hills reflected in the lake instead of the rocky mountains found elsewhere.

What is your favourite lake in the UK for a bike ride?

Castles and Lochs, Bens and Glens 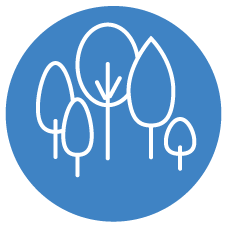 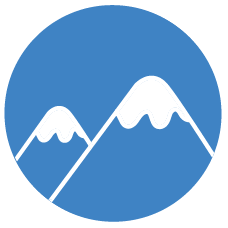 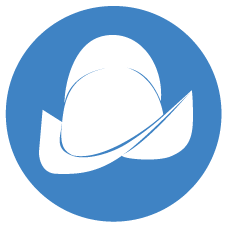 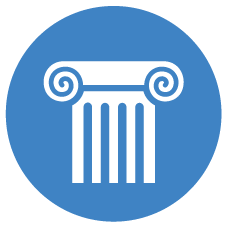 The Cyclist's Coast to Coast 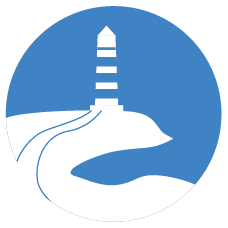